I’m working on a  KeyPoint presentation (PowerPoint for those of you PC people) on the Heian Period of Japan.  I have been exploring temples and shrines. Originally built in the seventh century, it is an oldie but a goodie. There is an 11-faced statue of the Goddess of Mercy, Kannon,  which was added in the eighth century by Emperor Shōmu. 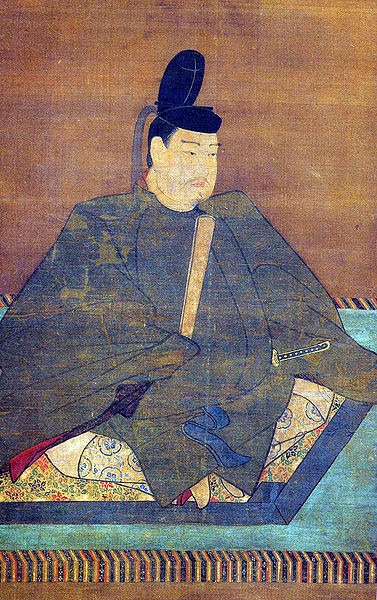 By the way, he seems to of been the first egalitarian Emperor because he married a non-royal commoner. Of course she was of a Fujiwara. While I cannot find an image of her,I did find a sample of her calligraphy and autograph. Exquisite. 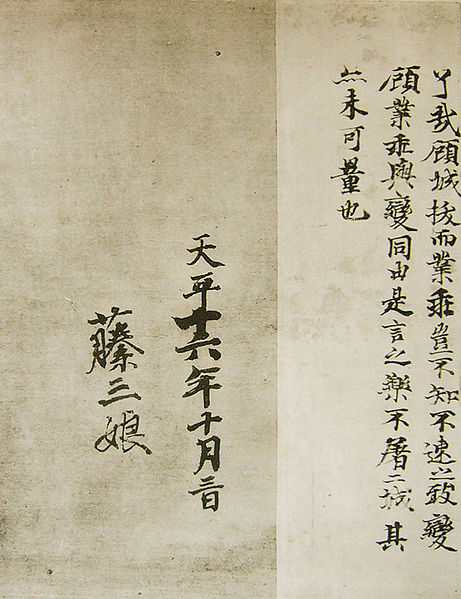 One more beautiful item to share with you. The eleven-faced Kannon, statue of the goddess of mercy. I’m not quite sure, but I am showing you a picture of an eleven-faced Kannon which may look like the one in the Temple at Hasedera. 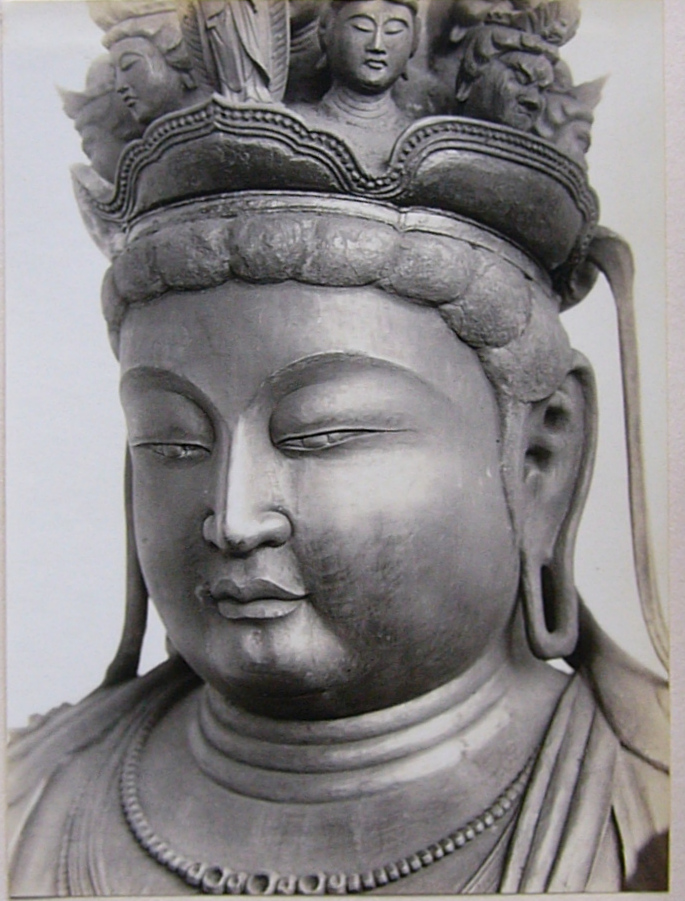 So what about the superstitions for this beautiful temple?  There is a huge staircase with several landings. The number of stairs are exactly 399. Why? Why not an even 400? Because the Japanese word for four (4) sounds like the word for death. Yes boys and girls, Japanese and their exquisite haiku and tanka, are riddled with homonyms and puns and innuendos. Just like English. 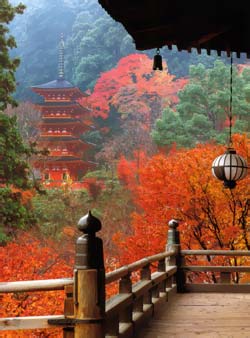 pagoda from balcony at Hasedera Temple

« The Bow and Arrow: Another Weapon Also Used by Women
On the road — on the road again — and again »