I was going to continue this sequence of blogs with villains, but came across an article in the April Smithsonian called, “The First Wonder Women.” Amanda Foreman’s article discusses the more modern “Wonder Woman” comics persona and her upcoming presence or lack thereof in the upcoming movie, “Batman vs. Superman.” Not that favorably, either.

Foreman continues backwards in time until she arrives at one of my favorites: hard archeological evidence, of which there is enough—at least for me and probably the Smithsonian, since the article is in their magazine.

In the 1990’s a US-Russian archeological team discovered 2,000 year old burial mounds called kurgans, outside Pokrovka, in the southern Ural Steppes near the Kazakhstan border. 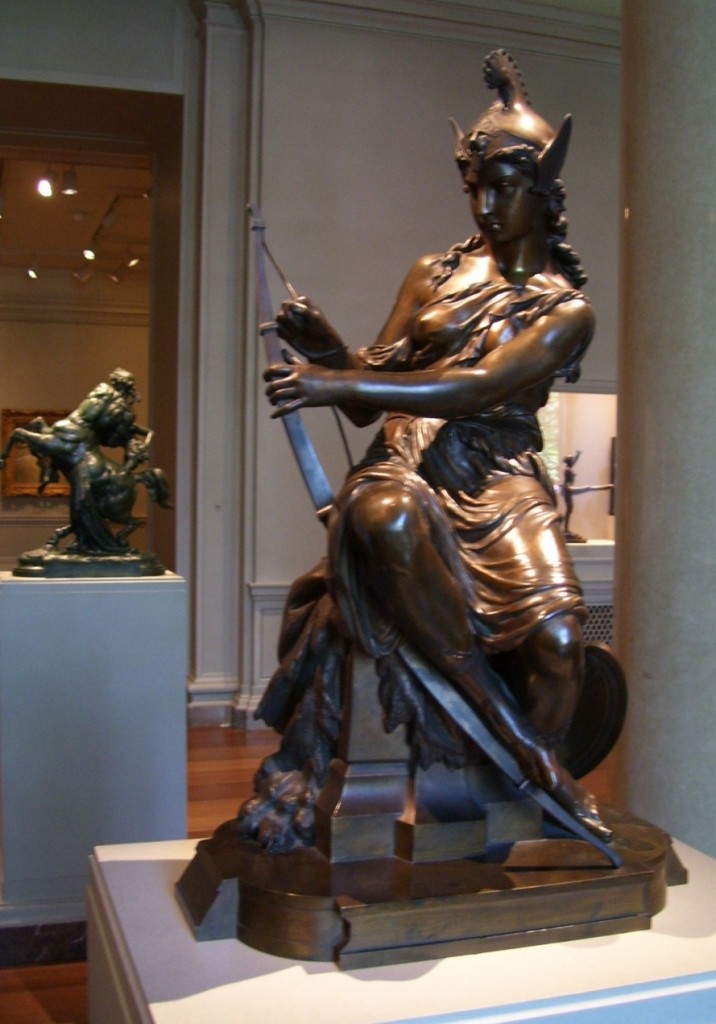 Over 150 graves, not a mere anomaly, but over 150 graves of women warriors. Most buried with weapons, one buried with a bent arrowhead still in her body, another with an iron dagger and a quiver of 40 arrows (bronze-tipped!), even one bowlegged woman warrior from constant riding. Here’s the pièce de résistance, the women, over two thousand years ago, averaged 5 feet six inches tall.

I was flummoxed when I read that. I’m only 5 feet 4 inches, and taller than a whole bunch of people in my family. 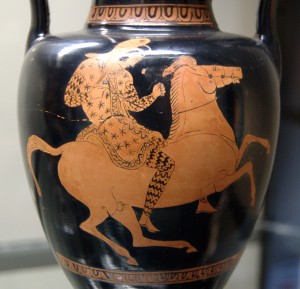 So what does this mean for readers and writers? Perhaps something that we’ve known for a long long time — that women are now actors, not actresses; flight attendants, not stewardesses; servers, not waitresses. And yes, heroes, perhaps not heroines. Why is this an important distinction?

Because “actress” “stewardess”  “waitress” and “heroine” are part of what linguists called marked forms. Marked forms are inherently pejorative and diminutive—and are primarily feminine.

My information is from when Chomsky taught at my alma mater, University of Virginia. But if you don’t believe me, read Deborah Tannen’s article in the New York Times Magazine “Wears Jump Suit. Sensible Shoes. Uses Husband’s Last Name” (originally titled “Marked Women, Unmarked Men”)  The New York Times Magazine, June 20, 1993. She says, “THE TERM ‘MARKED’ IS a staple of linguistic theory.” and “The unmarked forms of most English words also convey ‘male.'” [http://www9.georgetown.edu/faculty/tannend/nyt062093.htm]

It  understand women purchase and read more books than men. Why should women not be heroes?

Naturally the answer is, they should.

So let’s not say, “Chick Lit” with a sneer or an upturned nose. 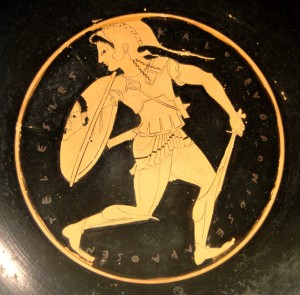 (That’s body language for those of you who basically text.)

Because what I (and Don Maass) said in the last blog is that a hero could be “everyman.”

Now I need to say, “everyone.” When I sign my book, Pillow Book of the Flower Samurai, I often include this statement: “Every woman is a samurai in her heart.”

« ARCHETYPES-THE HERO/HEROINE
THE PERSONALITY OF THE VILLAIN »