WHY ARCHETYPES? WHY HEROES/HEROINES? 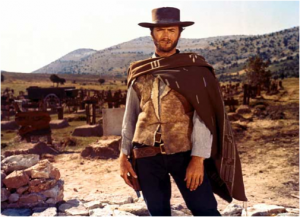 Archetypes are important because they bring into our, well, psyches. Robert Jones and a guest post on Larry Brooks’ Storyfix.com says, “all fiction is an archetype that displays life on a symbolic level.” Archetypes are universally recognized essentials to literature. Chris Vogler in The Writers’ Journey agrees. He says, “All stories consist of a few common structural elements found universally in this, fairy tales, dreams, and movies.” 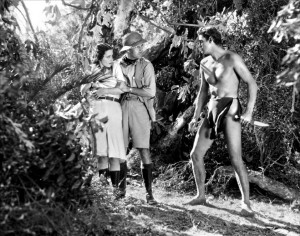 Heroes can make or break.

When I read the Tarzan series, I realized how impossible and unrealistic the Tarzan character was. He taught himself to read—in a language he did not know. This irked me, especially because I am a reading specialist. In an Edgar Rice Burroughs’ Martian series, the hero, after being strung up by his hands for a year—immediately goes out and heads an entire army to victory. Not plausible. Not realistic. Not believable.

On the other hand, Fifth Element’s heroine, Leelu is a hero for which I am willing to “suspend my 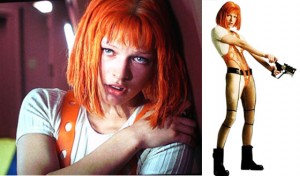 disbelief.” Yes, it is science fiction, but so were the Martian books. What Leelu can do is consistent with the premises of the movie. What Tarzan can do is only consistent with Burrough’s  prejudice regarding the white aristocracy and its inherent superiority as a race.

So what about this hero archetype? Carl Golden in “The 12 Common Archetypes” says the heroes’ motto is ‘when there’s a will, there’s a way.” Heroes are not generally wall flowers (unless pushed) and almost always demonstrate some kind of courage and determination. 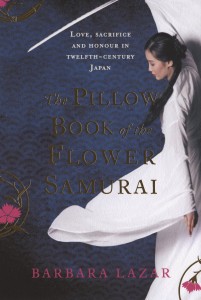 Kozaishō of Pillow Book of the Flower Samurai

In Pillow Book of the Flower Samurai, seeks her honor through meek obedience until she’s propelled into self-preservation, among other instincts. Then she fights back, literally, and keeps fighting.

However, she is stubborn and has difficulties with small eye-hand coordination. She, like all the ‘better’ heroes, is imperfect.

Hercules—so powerful—but who remembers the terrible things he did which earned him his Labors?

[Answer: In a frenzy, he killed his own children.] 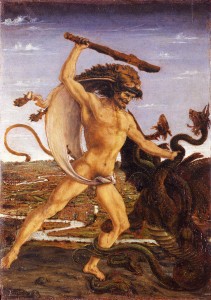 We admire Indiana Jones, despite his ophidiophobia (fear of snakes). There can be ‘negative’ heroes like Hannibal Lector. Why? He doesn’t hold any of the values most people do, but, as Don Maass pointed out in one of his BONI (Break Out Novel Intensive) workshops, Hannibal wanted a window to see a tree. Everyone can identity with that.

Everyone. That is the key to the hero. Larger than life events  and actions but “ordinary” humans in extraordinary circumstances. 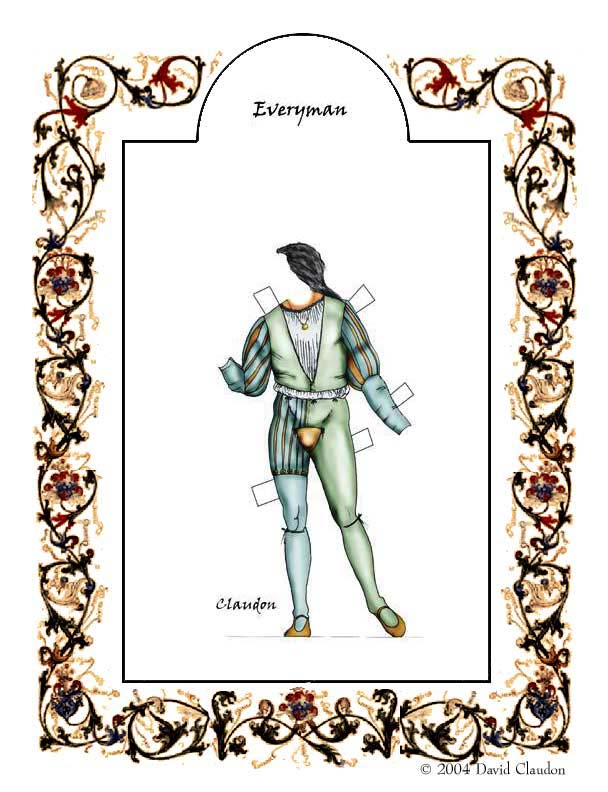 Melissa Donavan says heroes are the “least defined of all archetypes.” Good reason for that. How could you define everyone? Yet as a writer, I must. I must present my readers with a flawed, humanized hero who can demonstrate astonishing attributes in ghastly occurrences — and, hopefully, triumph over them.

« LIVING ON THE EDGE…
THE FEMALE HERO—ARCHETYPES and STEREOTYPES »