I want to share with you a line from one of my poems:

Sexism is the last racism

What do I mean by this? Sexism has proved itself to be the last bastion of prejudice. From the first question we ask when babies are born, “boy or girl?” to the language we speak, the way we act (which for my money is also language), to legal and political rights and privileges. This is every country, every nation, everywhere.

If you’re questioning this, good. However there is much evidence. If you’re screaming, “Not in the Western cultures!” Then think about Afro-American men getting the right to vote before women, any woman. Or one word. Prostitution. Yes, equal opportunity has expanded in that area, but mostly, mostly it’s women. And unfortunately young girls. 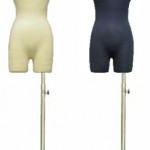 Before 12th-century Japan, empresses led battles and ruled the entire country. Shinto Gods were both male and female. I believe we are slowly moving in the right direction, or rather, back into the right direction. Gender-neutral language is important, because language is behavior. Chomsky talked about marked forms and most marked forms in English are feminine. Politically, in the West and in the East we are falling quite short. I watch C-SPAN and see both political houses of the United States filled almost completely with old white men. It seems to be that way all over the world. at least the old men part. 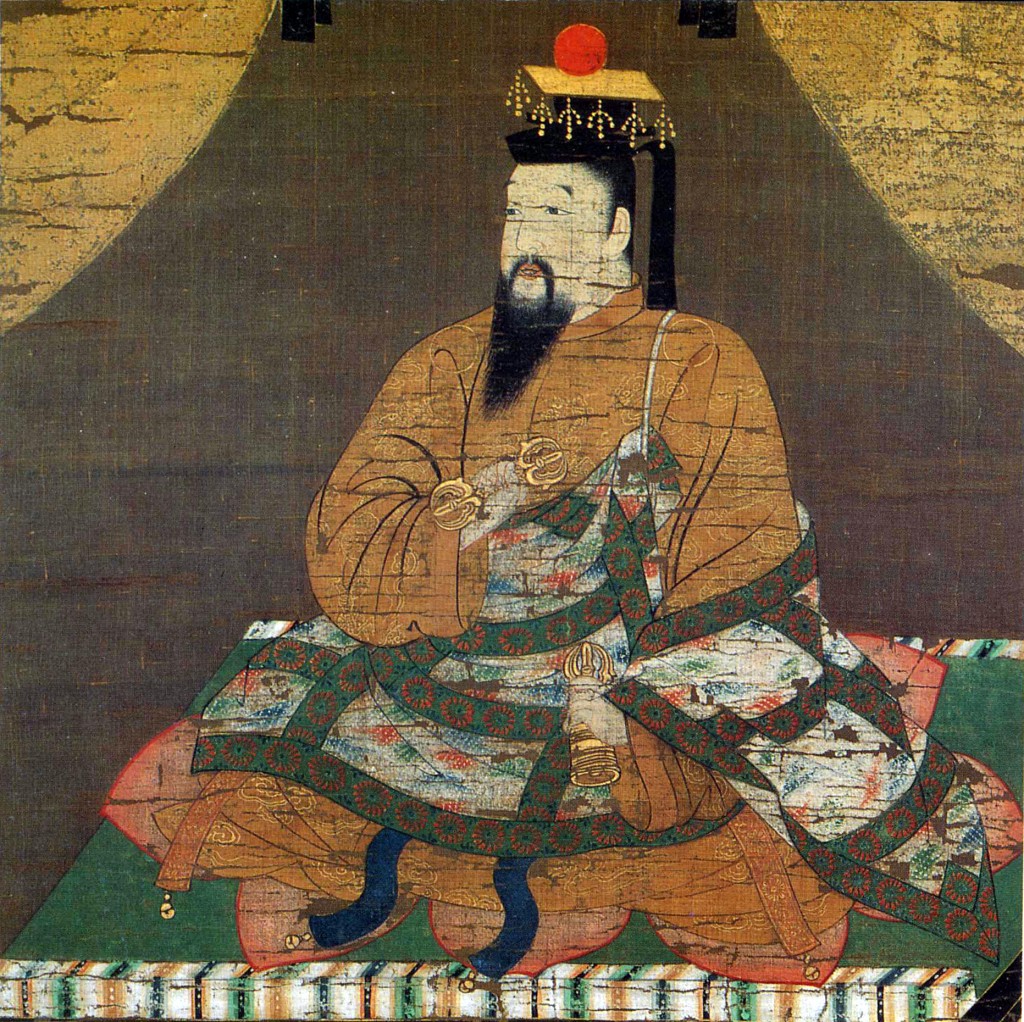 I remember when they were first three ways to address a woman: Miss, Mrs. or Ms. I was working over the weekend at the college where I was teaching, and the guard offered to sign me in. He asked,  “is it Miss, Mrs. or” here he sneered,  “Ms.?”

Sometimes, ten years in college is worth it.

« The ABC’s of GRATITUDE — perfect for the season
MORE NEW, MORE OLD »