How We Tell Time – in Ancient Japan with the Zodiac

I thought you might enjoy reading (or reading again) the story that is told to Kozaishō who learns the twelve animals of them: 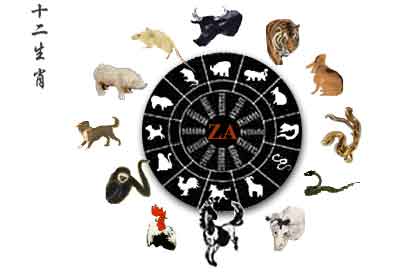 One day, the Emperor of Jade, the God of the heaven, declared to all the animals that he was going to choose twelve of them to name the years. The first twelve who arrived at his palace would each have the task of protecting mankind for one year. All the animals wanted to participate. 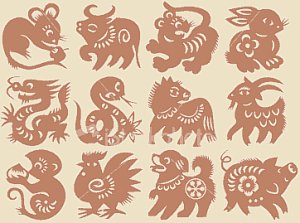 Alas, the cat, too excited, forgot the date. He asked the rat who was his friend at the time. But the latter, very cunning, saw an opportunity to oust an enemy, and gave the date of the appointment as the next day. 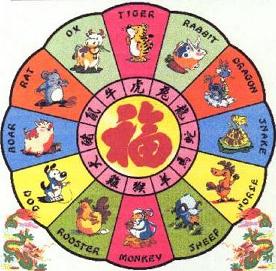 The day before the big day, the robust ox, knowing that he walked slowly, decided to leave early. The rat jumped onto the ox to take advantage of the transport. Thus the ox thought of coming first, but just before crossing the doors of the Heavenly Palace, the rat jumped off the ox’s head, coming first. It was followed by the ox.

The spirited tiger, the king of the animals reached the palace next.

Then followed the placid rabbit, the powerful dragon, the soft and intelligent snake, the dynamic horse, the peaceful sheep, the clever monkey, the methodical rooster, the loyal and faithful dog and finally the stubborn boar. 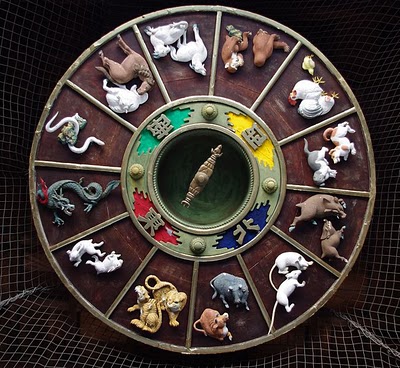 The next morning, the cat showed up at the gates of the Heavenly Palace, happy to note that it was the first. The guard sent it back home advising it to wake up earlier and wash its face. 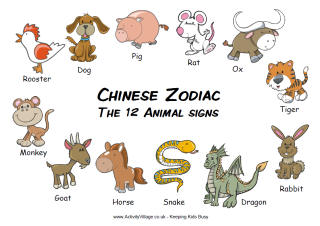 Since then, the cat and the rat are irreconcilable enemies.